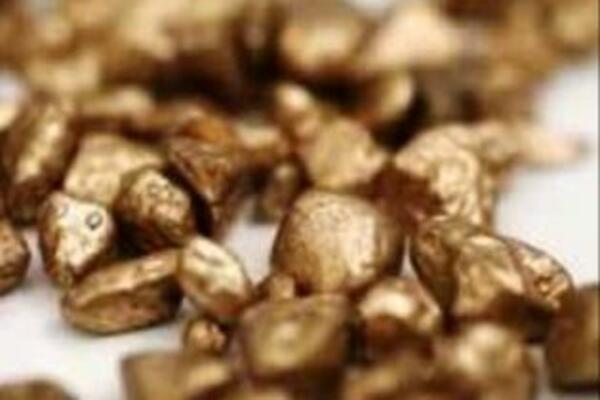 At Guadalcanal in the Solomon Islands, a joint venture agreement with Newmont Mining "has potential for substantial discovery", said the bank.
Source: Photo supplied
Share
Tuesday, 06 September 2011 07:25 AM

Investment bank Fairfax believes that shares in Solomon Gold rate as a 'buy' based on the firm's two-pronged exploration strategy.

The bank said that recent drill results at its Rannes project in Queensland demonstrate that the firm can build up gold resources here and at other sites nearby.

Meanwhile, the Solomon Islands - where drilling at the firm's Fauro 100% owned Fauro project shows mineralisation with multi-million dollar potential - is "highly prospective for gold and any significant find would be transformational", said Fairfax.

At Guadalcanal in the Solomon Islands, a joint venture agreement with Newmont Mining "has potential for substantial discovery", said the bank.

Fairfax said that it was using Solomon's 100% owned Rannes project as a floor to its valuation of the company.

"If Rannes grows to the two million ounce target, then our valuation could grow substantially from here."

Fairfax said that Mount Perry, Solomon's other 100% owned project in Queensland, could show similar value to Rannes, while Fauro and Guadalcanal potentially could be worth US$22 million and US$17 million to the company.

Taking these figures into account, Fairfax has set a price target for the shares of £0.32.

Solomon's shares last traded at around half this target.