Faced With Petition Sikua Moves Ahead with Motion 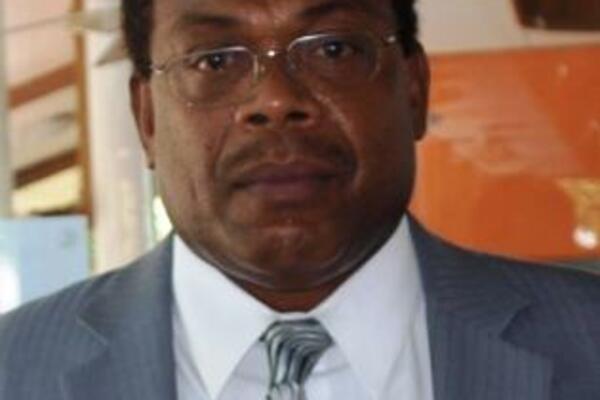 He was expected to move the motion last Friday during the Private Members Motion but opted out at the last minute.
Source: Photo Supplied
Share
Wednesday, 13 April 2011 10:04 AM

Opposition Leader, Dr Derek Sikua, wants to go ahead with his planned no-confidence motion today, despite having to answer to a petition lodged against him.

The Opposition Leader gave notice of the motion to parliament at the end of last month.

He was expected to move the motion last Friday during the Private Members Motion but opted out at the last minute.

The delay has been attributed to the recent departure of five Opposition MPs to the government.

But new reports from parliament this morning say the Opposition Leader is determined to move the no-confidence motion in parliament before the conclusion of the sine die motion today.

Sources say that it would be possible given that the Parliamentary Standing Orders allows the delay of a sine die motion.

Meanwhile, the petition trial against Dr Sikua will continue this morning at the High Court.

More than ten witnesses have testified so far against the election of Dr Sikua, claiming that there were some serious irregularities in the 2010 elections.

Mr Lovanitila is also challenging the returning officers in the petition.