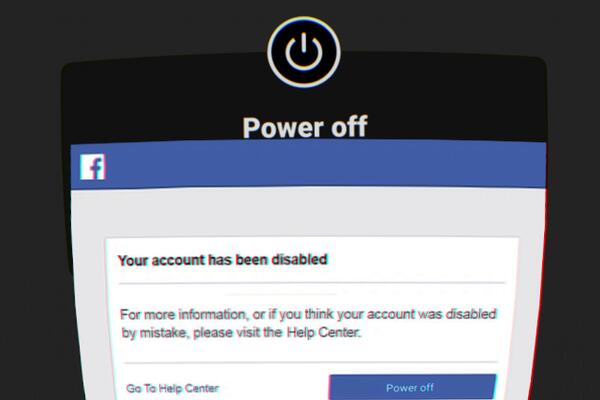 Virivolomo clarified that while Facebook has its own internal policies to deal with such fake accounts it is important that the government develop its own policies.
Source: Reddit
Share
Tuesday, 06 April 2021 09:24 AM

The Ministry of Communication and Aviation (MCA) has confirmed that the government is currently working with Social Media tech giant Facebook to explore ways to better monitor fake accounts.

The Permanent Secretary of the MCA Moses Virivolomo told the Public Accounts Committee (PAC) during its recent hearing that several formal exchanges have taken place with Facebook.

He says one of the key issues discussed is the monitoring of fake Facebook accounts that seems prevalent in Solomon Islands.

Virivolomo clarified that while Facebook has its own internal policies to deal with such fake accounts it is important that the government develop its own policies.

“To make it clear the monitoring team can only block or take down Facebook fake account users in the country only if we supply the information and directives to Facebook Headquarter,” Virivolomo said.

He added that the SIM Card registration Bill and Cyber Crime legislation are two very important documents that will help his ministry to monitor and track those who abuse social media.

“We are currently working on them and hope to table it in the parliament very soon,” he added.

A recent attempt by the government to ban Facebook faced widespread public criticism. The proposed Facebook ban or suspension was seen by critics and the opposition as an attempt to silence citizens who are exposing irregularities in government.

Facebook told ABC Australia at the time that it is ready to discuss the issues raised by the Solomon Islands government.

According to CNN, in 2019, there were over 5.4 billion fake/impostor Facebook profiles/pages as of that time, and that Facebook was working hard to rid their site of these frauds. In 2018, the company took down over 3.8 billion fake profiles/pages, so the problem is massive.