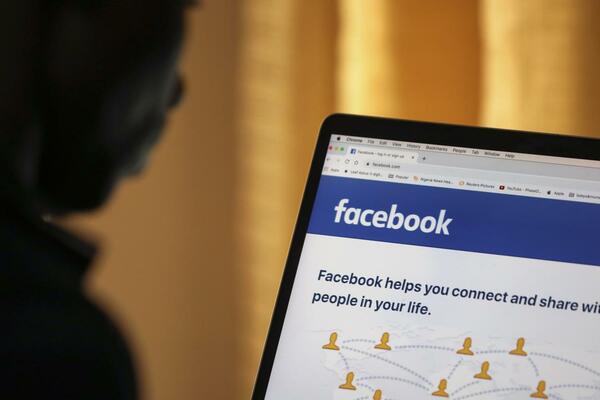 He says a ban on Facebook is unjustified because other options of achieving the desired policy outcomes have not even been explored.
Source: Quartz
By Georgina Kekea
Share
Tuesday, 01 December 2020 08:10 AM

Opposition Leader Mathew Wale says it is important that the government's decision to suspend Facebook is evidence-based.

Speaking on the floor of parliament, Wale says the majority of Solomon Islanders who use the social media site should not be punished for the sins of a few.

Wale had earlier condemned the government’s decision to suspend Facebook and did not hesitate to share his views again on the issue during Sine Die.

“I understand the concerns raised by the Prime Minister for this decision, but I disagree with the course of action favoured. I agree that individuals who abuse the anonymity offered by FB for cyber-bullying, defaming others, spreading fake news, inciting violence, racist and ethnic hatred must not be allowed access to any social media platform for their cowardly behaviour”.

He continues that there must be accountability on the use of all social media.

“But the government must avoid jumping to options of last resort. It must first explore intermediate steps that may secure the same benefits that are assumed from a ban”.

He says a ban on Facebook is unjustified because other options of achieving the desired policy outcomes have not even been explored. Wale says there are two areas that he had observed in the Prime Minister’s reasoning that Facebook is unregulated.

“Firstly, mainstream media in this country is also unregulated. It is not a good signal to them. Secondly, regulation can be worked on without a ban being effected. Without the benefit of the weight of the actual evidence, I don’t see national unity threatened by a few offending users in the short period that the govt says is needed for regulation to be crafted”.

Wale says if the top priority Health Emergency Bill is taking a year to craft, a lesser priority like social media regulations will take much longer.

The idea to suspend Facebook was brought to cabinet by the Prime Minister Manasseh Sogavare and Communication and Civil Aviation Minister, Peter Shanel Agovaka.