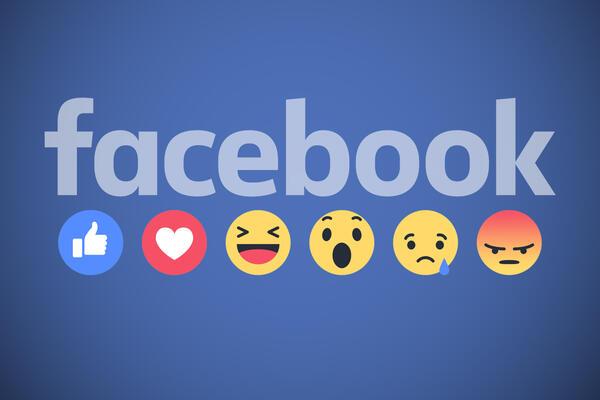 He says consultations will be done with relevant authorities and stakeholders before the suspension comes into effect.
Source: File
By Georgina Kekea
Share
Monday, 23 November 2020 15:32 PM

Prime Minister Manasseh Sogavare says the use of the biggest social networking site in the world must be regulated in Solomon Islands.

This morning, the suspension of Facebook was discussed on the floor of parliament.

A heated Sogavare told parliamentarians that "our society has become one that no longer respects Christian principles, moral values, and cultural norms."

“There is also a serious development that we must put to rest now before it divides us as there is the notion that there are superior people”, Sogavare says.

“People have been defamed, the users who use false names, and people’s reputation that have been built up over the years have been torn down in a matter of minutes on Facebook. Who are you to do these kinds of things?” Sogavare continues.

He says people must respect each other. He says the government on one occasion had to step in to keep the peace because of ethnic abuse on Facebook.

“Government must act to ensure they are protected and not discriminated against”.

Sogavare says because of these reasons the Cabinet has decided to suspend Facebook.

There has been widespread condemnation, both locally and internationally, when the news was shared by Solomon Times Online.

Amnesty International says to ban a social media site simply because people are posting comments the authorities do not like is a blatant and brazen attack on human rights.

The International Federation of Journalists (IFJ) also condemned the decision saying this is an attack on freedom of expression, accountability, and access to information.

Solomon Islands Chamber of Commerce and Industry (SICCI) has issued a statement about the negative impacts this decision will have on small micro businesses, entrepreneurs and those in the informal sector who depend on social media, especially Facebook for marketing and advertising.

In a slightly conciliatory tone Prime Minister Manasseh Sogavare says consultations will be made by the government with relevant stakeholders who rely on Facebook for their work.

“The government is open to constructive suggestions that will help us to address the problem”, Sogavare says.