Facebook Ban is an Attack on Human Rights: Civil Society 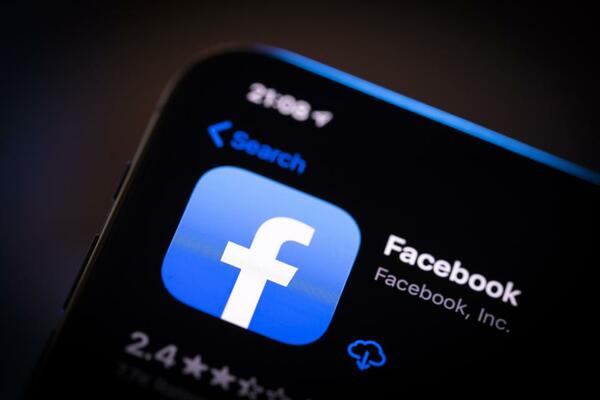 Solomon Islands will now join China, Iran, Syria and North Korea as outlawing Facebook. Other countries have temporarily blocked it, including the island nation of Nauru which prohibited Facebook in 2015 but unblocked access in 2018.
Source: CBS
Share
Friday, 27 November 2020 09:06 AM

Civil Society Organisations in the Solomon Islands are utterly disappointed with the Cabinet’s decision to suspend the world’s biggest social networking site, Facebook.

A statement from the Development Services Exchange (DSE) said at a time when Solomon has confirmed cases of Covid-19 and updates are shared through the platform, the government moves to shut it down is clearly an attack on human rights. the rights of people to express their concerns on issues affecting citizens of this country. It is indeed a sad time for the people of Solomon Islands.

DSE understands the Solomon Islands Government is putting a temporary ban on the social media platform after the Prime Minister Manasseh Sogavare and Communication and Civil Aviation Minister Peter Shanel Agovaka told Cabinet the forum had been grossly abused by the people, claiming that character assassination, defamation of character are issues of concerns.

However, DSE also understands the government itself also uses Facebook widely to disseminate information on public health during the Covid-19 pandemic. DSE has recognized Facebook to be a people’s-go-to platform to gather information, updates and share knowledge on national crisis. As the national CSO/NGO umbrella body in the Solomon Islands with a constituency of 65 members the platform is used to amplify their work on the ground and for sharing information.

Solomon Islands will now join China, Iran, Syria and North Korea as outlawing Facebook. Other countries have temporarily blocked it, including the island nation of Nauru which prohibited Facebook in 2015 but unblocked access in 2018.

DSE expresses concerns that this move will have a huge impact on the work of civil society organizations’ who continue to inform, update the populace given the different sectors they represent from health, environment and conservation, climate change, advocacy on development issues, youth and women, faith based organizations, media, human rights advocates, child protection and social welfare.

DSE reiterates that Facebook has been an advocacy and lobbying platform for its members.

“Community visitations, monitoring and feedbacks from the people on the ground especially our provincial NGOs/CBOS, before, during and after any natural disasters, will no longer be shared on Facebook if the ban is going to eventuate.”

The Solomon Islands is home to about 685,000 people. While the archipelago stretches across a vast area of ocean Facebook has played a bigger role during Covid-19.

“DSE on behalf of its members is reiterating calls by the private sector, Transparency SI, young people and the public for the government to reconsider its decision to temporarily ban face-book.

"Banning face-book is not the solution, penalizing the law breakers for defamation of characters and character assassination as claimed by the government should be the immediate action and the law enforcers should be put to work to ensure such bad practices are dealt with accordingly," DSE said.

DSE also calls on the government to be responsible in putting resources for a mass awareness on how to use social media responsibly if it is serious about the impacts -social media platforms like Facebook is or will be having on the country.