Facebook Back Online, Loss of USD$5.9 Billion in Global Outage 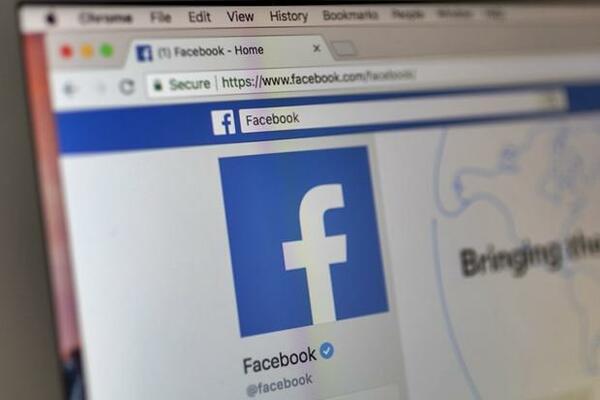 Facebook is now back online, but the company's share price slipped 4.8 per cent off the back of the outage.
Source: Business Standard
Share
Tuesday, 05 October 2021 09:14 AM

Business publication Forbes reported that Zuckerberg has lost US$5.9 billion ($8.5 billion) off the back of the global outage of Facebook, Instagram and WhatsApp.
This still leaves Zuckerberg with a cool fortune of around US$117 billion.

Facebook is now back online, but the company's share price slipped 4.8 per cent off the back of the outage.

The outage has proved expensive for Facebook from a sales perspective. The company is understood to make around US$330 million a day from advertising sales - and this part of the business has been completely disabled by the blackout.

The company did not say caused the outage, which began around 11.45am ET Monday (4.45am NZT today). Websites and apps often suffer outages of varying size and duration, but hours-long global disruptions are rare.

But this isn't the only factor weighing on Facebook stock at the moment.
The company also faced damning revelations this week during a 60 Minutes television interview, which saw a former product manager, Frances Haugen, criticise the company for putting "profits over people".

Haugen will also testify at a Congressional hearing on Tuesday, US time.

At this stage, it is still unclear what has caused the Facebook outage. The Wall Street Journal reported the problems appeared to be linked to a change that Facebook made to networking instructions for how the world accesses its systems, according to outside experts.

At this stage there is no evidence of this outage being caused by criminal activity.
Jake Williams, chief technical officer of the cybersecurity firm BreachQuest, said that while foul play cannot be completely ruled out, chances were good that the outage is "an operational issue" caused by human error.

The New York Times has further reported that some Facebook employees who had returned to working in the office were also unable to enter buildings and conference rooms because their digital badges stopped working. Security engineers said they were hampered from assessing the outage because they could not get to server areas.