Extension on Life of Parliament Passed? 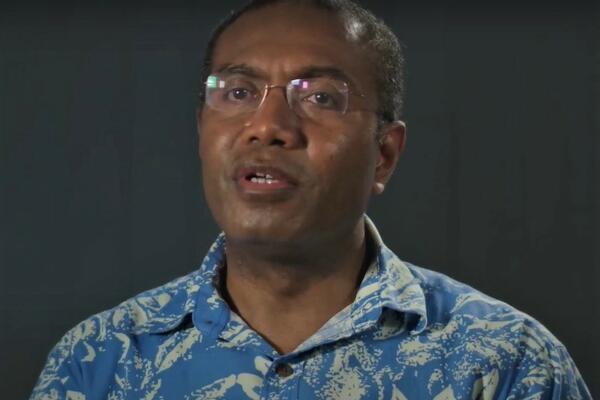 “If through consultations the extension of the life of parliament is accepted by the people, then, in my view, it should be implemented during the 12th Parliament. Not during this current 11th parliament”, Kenilorea wrote in his statement.
Source: File
By Georgina Kekea
Share
Tuesday, 20 April 2021 08:51 AM

The Member of Parliament for East Are’are, Hon. Peter Kenilorea Jr, says secret documents supposedly cabinet papers have shown that a decision on the extension of parliament was already made.

In a statement last night on his social media page, Peter Kenilorea (Jnr) says the prime minister has said that papers are being prepared by officials on the matter of extending the life of parliament but the papers shared via social media have proven otherwise.

“At the very least it is shameful to extend our own tenure as MPs”, Kenilorea said.

Yesterday in parliament Prime Minister Manasseh Sogavare said the proposed policy to extend the life of the current house would go through proper processes and it will not be rushed.

“In light of that, the government will be cautious and ensure that the due process of consultation must take place to ensure peoples’ views and opinions are taken onboard”, the press statement says.

The MP for East Are’are stated that documents shared via social media seems to contradict such official statements.

“These supposed cabinet papers show that a decision has already been made. That cabinet had already agreed for parliament to be extended from 4 to 5 years. The government has the required numbers to push a constitutional amendment providing for this”.

Kenilorea says he noted that one of the rationales, among others, to extend parliament’s life is because of the unfinished work on the federal system.

“If it’s a policy decision then I would advocate for the people to decide, either through a referendum and/or through having the proponents of this extension run on this issue as an election platform in 2023 national elections.

“If through consultations the extension of the life of parliament is accepted by the people, then, in my view, it should be implemented during the 12th Parliament. Not during this current 11th parliament”, Kenilorea wrote in his statement.

Efforts to get the Attorney General to make comments or verify this piece of information were unsuccessful.