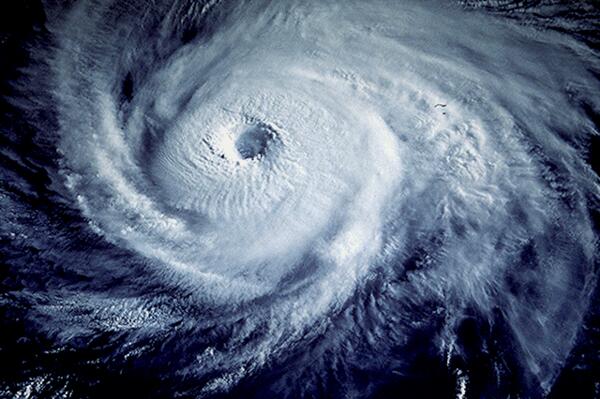 The Director states that while such patterns could change, current modelling from expert groups abroad suggests that it could be much earlier than normal, and could be more severe.
Source: Photo supplied
Share
Wednesday, 16 October 2013 11:52 AM

The cyclone season for this year may come earlier than expected, experts have warned.

The Director of the Meteorological Services, David Hirisia, says that there are unusually high levels of rainfall recorded in the past few months.

“For this part of the year, such high rainfall patterns is slightly unusual, so such patterns could indicate conditions that could lead to cyclones, which could mean an early start to the season,” said Mr Hirisia.

“So what we are trying to do now is start an awareness campaign much earlier than we normally do, just to warn people in cyclone prone regions to be vigilant and ensure they are prepared.”

The Director states that while such patterns could change, current modelling from expert groups abroad suggests that it could be much earlier than normal, and could be more severe.

Research has shown that the incidence of cyclones within the Asia Pacific region rose five fold in the last decade compared with the 1970s. Asia is at the sharp end of this trend, but, more generally, the climate in Asia and the Pacific has been changing. Temperatures have, on average, been higher, and rainfall more variable and extreme.

Experts agree that anomalies during the months that intense natural hazards occur are increasing in the Asia and the Pacific. In the Philippines, the typical path of cyclones has shifted southward; tropical cyclones of weaker intensity now have intense rains, while the frequency of hot days and warm nights is increasing.

Scientific evidence has drawn links between rising greenhouse gas emissions to changes in temperature and precipitation. This, in turn, suggests a link between increasing natural disasters and man-made emissions of greenhouse gases in the atmosphere.