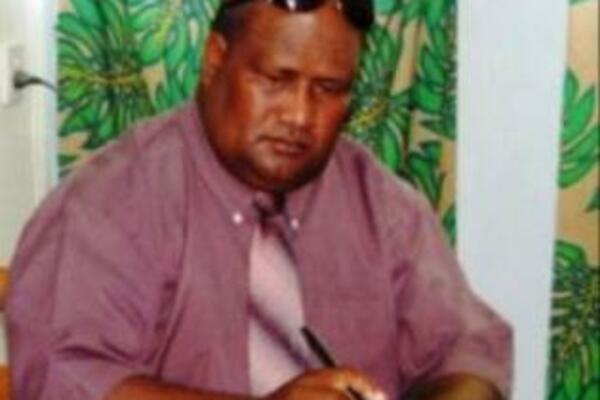 Honorary Consul of the State of Israel in Honiara, Leliana Firisua says the visit is a fulfillment of the Israel Government's ongoing assistance to Solomon Islands.
Source: STO
Share
Friday, 11 March 2011 09:14 AM

The Israel Government has confirmed that a second team of specialists will visit Solomon Islands for two weeks starting on the 21st of this month.

Honorary Consul of the State of Israel in Honiara, Leliana Firisua says the visit is a fulfillment of the Israel Government's ongoing assistance to Solomon Islands.

He says the team will consist of Israel's development specialist Yoel Siegel and Agricultural Specialist Yeshahahu Stern, who is also head of the Agricultural Projects for Africa, Asia and Oceania in the Ministry of Agriculture in Israel.

Mr Firisua says the mission will strengthen the relationship and expand the involvement of Israel's International Development Cooperation Agency (Mashav), to include the national government and an additional province.

He says the mission is also to ensure a sustainable development process in Malaita by translating the development plan achieved in November last year into "action projects".

Mr Firisua says Mr Siegel will be in the country to conduct a two days workshop on Assets planning for the staff of the Ministry of Development Planning and Aid Coordination plus initial dialogue with another province within Solomon Islands.

The other Israeli specialist Mr Stern will be on Malaita to establish Agricultural development programs which will initially focus on agro-based crops of commercial value plus international marketing and agriculture for food security targeting the family unit.