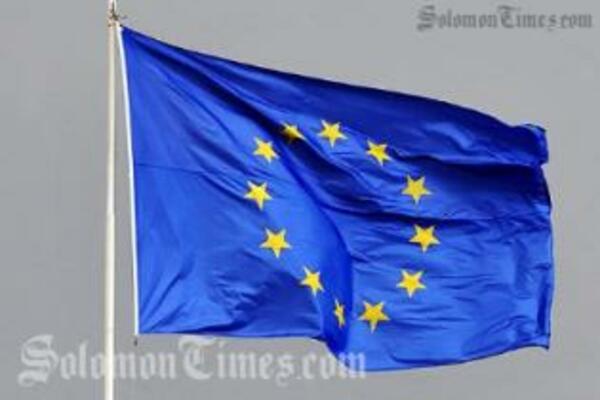 "EU is an important donor to the Solomon Islands, particularly as a least developed country, where budget support is very important," said Mr. Hou.
Source: thesun.co.uk
Share
Tuesday, 12 June 2012 08:21 AM

Analysts have warned that Europe's vicious circle of slow or no growth and growing debt burdens will eventually become unsustainable. They also say serious budget cuts are always a first step for any government.

"EU is an important donor to the Solomon Islands, particularly as a least developed country, where budget support is very important," said Mr. Hou.

"Solomon Islands understand and acknowledge there are a lot of issues facing Europe, and they'll have to be looking out for their own members, but we are hopeful they will continue to assist in the future."

Mr. Hou says as part of a longer term development strategy it would be important to quickly conclude the Economic Partnership Agreement for the Pacific with the EU.

Mr. Hou says the EU is a lucrative market for the Pacific and could provide much needed export earnings.

Rick Hou made the comments at the eve of the meeting of the European Union and African, Caribbean and Pacific (ACP) group of countries.