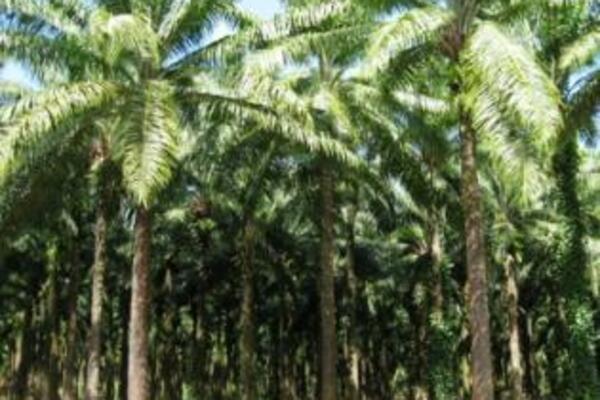 Mr Rarawa says that the Solomon Islands as a commodity exporter will be greatly affected should the crises spread into Asia.
Source: STO Archives
Share
Wednesday, 15 February 2012 08:38 AM

The Governor of the Central Bank of Solomon Islands, Denton Rarawa, is warning events from outside could spell trouble for the Solomon Islands economy, this year.

Mr Rarawa says that although the problems in Europe may not have a direct impact on the local economy, it does have the potential to spread.

"If that translates or spreads into Asia, then Solomon Islands as a commodity exporter will be greatly affected," said Mr Rarawa.

"We are watching the situation carefully but if it deteriorates further and affects Asia Solomon Islands will be affected in a big way."

The warning comes despite strong economic growth in 2011.

Latest figures suggest growth in 2011 was well over the 7 per cent predicted by the Bank, and may have been as high as 10 per cent.

This year, the Bank is forecasting a more moderate growth of five to six per cent.

The Central Bank Governor says this is in response to the global economic situation, particularly what is happening in Europe.