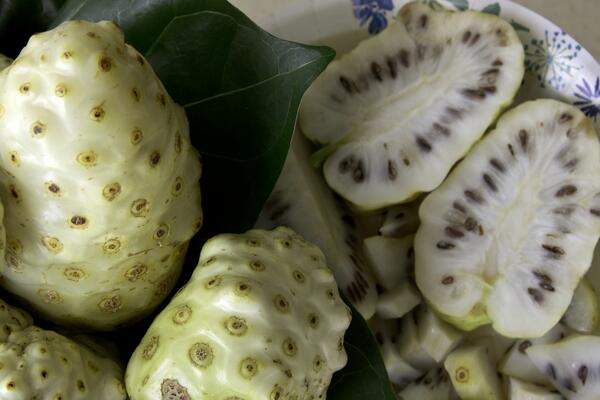 Projects that have been approved so far are for honey, piggery and noni.
Source: Getty Images
Share
Friday, 09 October 2020 08:17 AM

The Government’s Economic Stimulus Package (ESP) oversight committee has approved the next batch of applications and recipients will be contacted accordingly.

This is for projects on Honey, Piggery and Noni.

The committee further stated that it is currently finalising approval for applications under other sectors in agriculture such as cocoa, copra and kava as well as fisheries and forestry. This is expected to be completed in the coming weeks.

The committee clarifies that the current approved applications under piggery are for Honiara recipients alone. Applications for piggery projects from the rural sector are yet to be completed.

The committee stated that there have been challenges encountered by the technical committee in relation to the verification of applications and entry of data.

According to the oversight committee, there have been numerous applications that have been found to be fake, but there are also a good number of genuine applications.

Further, the committee have recently utilised a data software to ease the challenge of time during data input and retrieval.

Meanwhile, five young people have recently been employed to do monitoring on projects supported under the ESP.

The ESP Oversight Committee is fully committed to the successful implementation of the initiative in the interest of national stability and economic empowerment.