Economy Expected to Grow by 4% 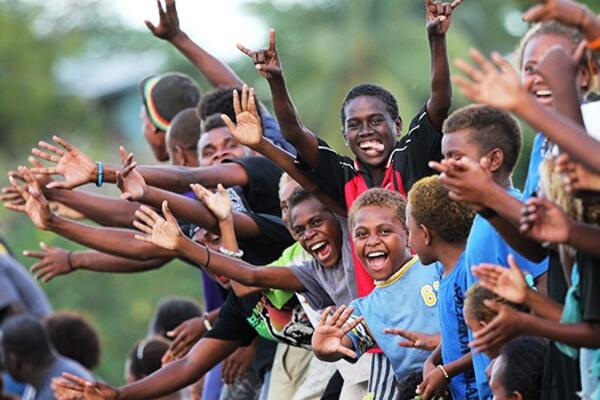 Local economists say that while economic growth is important it is equally important to look at economic development indicators.
Source: Photo supplied
Share
Tuesday, 14 May 2013 10:00 AM

Solomon Islands Economy is expected to grow by 4 percent in 2013, building on a strong performance in 2012.

This was highlighted in the Central Bank's 2012 Annual Report released last week which shows that growth is anticipated to come from non-logging and non-mineral sectors.

“This is built on the assumptions that round log output would remain around the same level as in 2012 while mineral output may fall with a slow start at the beginning of the year,” the report reads.

It says the improvements to the transport and communication infrastructure will help boost inter island links, and hence the overall economy.

“Better linkages would ensure rural farmers get timely service, and an improved communications infrastructure would give them timely information, such as the current local market price.”

Local economists say that while economic growth is important it is equally important to look at economic development indicators.

“Growth does not necessarily mean development; the best way to look at our level of development is the UN Human Development Index, HDI.”

The HDI measures access to healthcare, literacy rates, life expectancy at birth, and GDP per capita.

More than 70 per cent of the population (of over half a million people) is under 24 years of age. The population growth rate is over 2.2 per cent.

“These are important demographic information that the government needs to take seriously, we have some serious challenges ahead, it is important to also include our HDI in any future reports – it is a far more realistic measurement.”