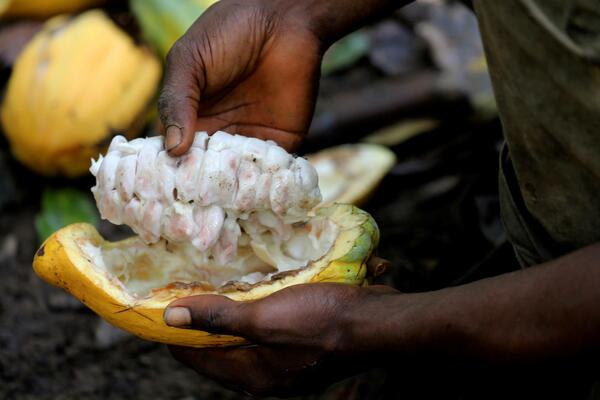 “There will be a report to be released in mid-week of April and there are a number of reports that will be produced”, Dentana said.
Source: Reuters
By Georgina Kekea
Share
Monday, 21 March 2022 10:23 AM

A report on the Economic Stimulus Package (ESP) will be released soon, says the Finance Permanent Secretary, Mr. McKinnie Dentana.

Dentana revealed this in a Press Conference hosted by the Office of the Prime Minister and Cabinet.

Responding to questions raised by the Press on the ESP, Dentana says the Asian Development Bank (ADB) was tasked by the government to carry out a review on the government’s policy on ESP.

“There will be a report to be released in mid-week of April and there are a number of reports that they will be producing”, Dentana said.

He says more than 50 youths were also engaged by the government to conduct interviews in the provinces in 2021.

He says they were not able to complete their assessments this year because of COVID-19 but have done follow ups with the beneficiaries of the ESP through phone interviews.

A public opinion research by USAID released in August 2021 says there is lack of transparency in the ESP.

The report says widespread lack of awareness about the ESP in particular has led to unrealistic expectations across provinces which, unmet, channel people’s frustration toward the government and those groups or individuals suspected of unfairly benefiting from this program.

In the absence of clear qualification criteria and verification mechanisms, research participants were concerned that the ESP has opened opportunities for preferential allocation and misuse of money, and called on the government to assess allowability of expenditures.

Opposition Leader Mathew Wale earlier stated that the ESP will not be able to achieve its desired outcomes because it is spread too thin.

He says impact would have been felt if the ESP was targeted to a specific industry or sector, as opposed to trying to boost or crop up economic activities in multiple sectors and industries.

The ESP report will be welcomed by the vast majority of Solomon Islanders who have doubts about the ESP’s disbursement and impact on the economy.