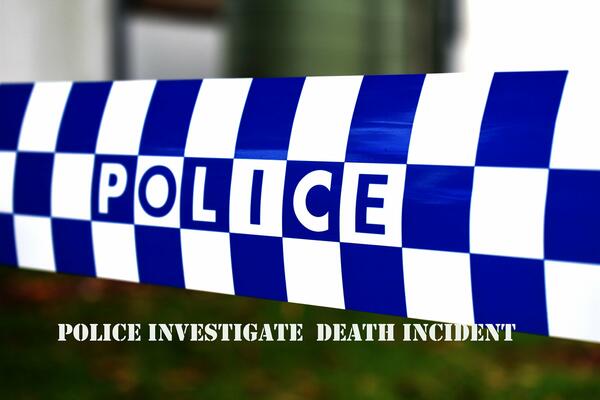 The deceased was among five others who stole a mobile phone from the suspect and his cousin brother.
Source: Supplied
Share
Thursday, 17 June 2021 14:29 PM

An initial report says that early in the morning about 3am on Saturday 12 June 2021, an argument over a mobile phone broke out between the deceased and the suspect at Kukum area.

The deceased was among five others who stole a mobile phone from the suspect and his cousin brother. It was during that time a fight broke out between them.

Commissioner Mangau says, “The deceased later assisted by his friends back to Mbua Valley area after the incident and they left him to rest in a market stall with injuries at the back of his head. The deceased friends asked him to eat and go to the hospital for a medical treatment but he refused. About 1pm on 14 June 2021, the deceased was rushed to the National Referral Hospital and was pronounced death.”

Mangau says, “My condolences to the family of the deceased for the tragic loss of one of their family member.”

“The matter was reported at the Naha Police Station and investigation was carried out. The suspect is yet to be identified and arrested while investigation continues. Relatives of the deceased have requested for a post mortem to be carried out on the deceased’s body to confirm the cause of death,” says Commissioner Mangau."

He adds, “I call on people living around the Kukum area who may have any information about the incident to come forward and assist police with their investigation into this sad incident.”

You can contact Naha Police Station on phone 39647 or call police free toll line on phone 999.