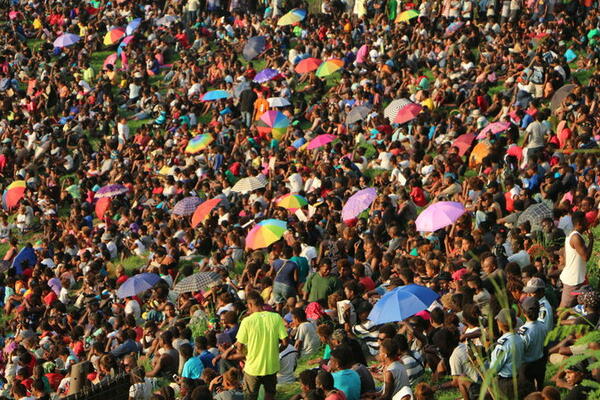 The 43 names that appeared twice on the Honiara’s selected supervisors and enumerators for the upcoming national census were the result of a printing error.

Census Office in a statement said the 43 names on the Honiara City list appeared twice but will not be replaced as perceived by some members of the public.

The Honiara City has 600 approved applicants, but the Census Office statement said the true allocated officials for Honiara City should be 557.

“Those were printing errors as the Honiara list was the last list to be included in the whole, and that was where the error was incurred due to the busy deadline we faced to publish the list last week.”

The statement added that printing error does not change the names of those selected in Honiara City for the supervisor and enumerator roles.

“The error is regretted but no additions or replacement to the list will be made. The names on the list were all the Honiara selected applicants are final”, it said.

The statement further added that the same applied to few provinces who have duplicated names on their list as well.
Training for Census supervisors and enumerators will commence 14-25 October with actual field enumeration to start on 4th November to 8th December.

The Census Office sincerely apologizes to the public for any inconveniences these has caused and thanks the general public for their understanding at a time where the Census Office has begun intensifying efforts towards the enumeration phase.