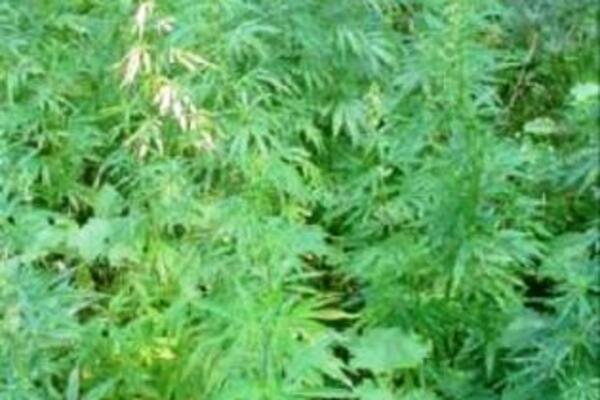 Police have warned youths that the cultivation and peddling of marijuana is a serious crime that carries heavy penalties.
Share
Tuesday, 15 September 2009 09:11 AM

Honiara City Police have seized and destroyed a sizeable marijuana plantation, with an estimated street value of well over $200,000 at Burns Creek on Saturday.

Police officers responded to a tip off which resulted in more than 70 marijuana plants destined for the streets of Honiara being uprooted and destroyed.

Detectives from the Honiara City CID Drug Squad have launched an investigation into the incident and have already spoken to several members of the Burns Creek community.

Police also urge anyone who may have any information in relation to the incident to come forward or contact 22903 or the Crimewatch number - 999. "Information received will be treated confidentially," stated an officer involved in the investigations.

Marijuana has become the choice drug for young teenagers in Honiara. Many youths are also tempted to peddle marijuana simply because it is easy money.

Police have warned youths that the cultivation and peddling of marijuana is a serious crime that carries heavy penalties.