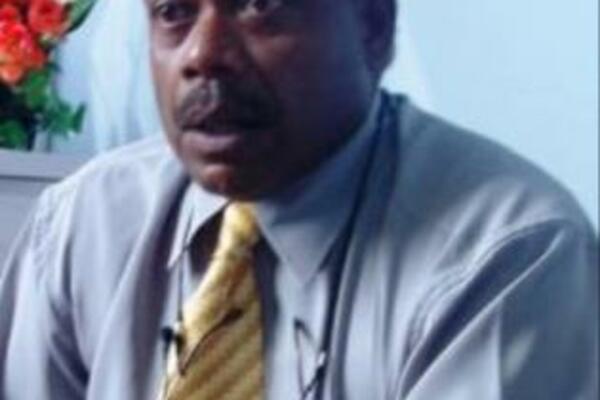 Solomon Islands Opposition Leader, Dr Derek Sikua, has called for the termination of the Commercial Advisor within the Office of the Prime Minister and Cabinet.

This follows allegations that Mr. Michael Maina was advancing his own interests in the execution of his role within the Government as the Commercial Advisor to the Prime Minister's Office.

Mr. Maina was appointed by the Government as Advisor Commercial, purposely to broker a deal with the RIPEL Management for the payout of the company.

It has been alleged that there is a proposed partnership between SOPAC, a company owned by Mr. Maina, and M.H Cash and Carry Ltd, the company said to be interested in taking over RIPEL.

Dr Sikua says the establishment of SOPAC by Mr. Maina to partner with M.H Cash and Carry Ltd to take over RIPEL after his appointment by the government is a clear case of conflict of interest.

The Opposition office says it has been revealed through checks with the Solomon Islands Company Registry that SOPAC Trader Limited was incorporated in December 2011, well after Mr Maina's appointment as Advisor Commercial in the Office of the Prime Minister and Cabinet.

Dr Sikua says the revelation by the Copra Export Marketing Authority (CEMA) of M.H Cash and Carry Ltd's interest in investing in RIPEL has exposed a "serious conflict of interest by Mr Maina in the course of his negotiations on a payout deal for the Russell Islands Plantations Estate Limited."

The Opposition Leader, Dr Sikua says this country deserves better from highly paid advisers contracted by the government to advance its policy objectives.

He says it is clear that Mr Maina has all along been advancing his own interests at the expense of the state and he must be removed.

The Opposition Leader congratulates the Board and Management of CEMA for doing the right thing in not issuing an export license.