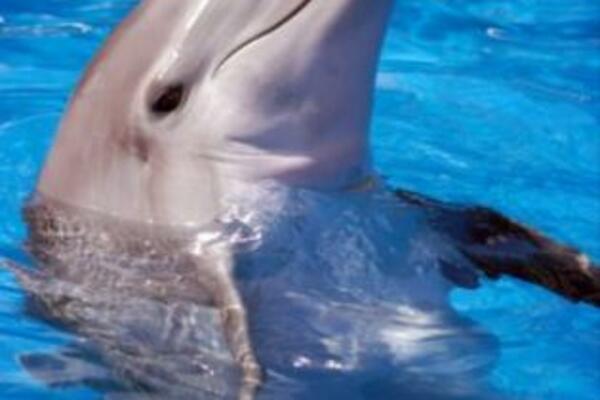 It also found that as dolphin populations in the region do not intermingle, individual populations should be managed separately.
Source: Photo Supplied
Share
Monday, 21 May 2012 08:03 AM

An independent assessment of Solomon Islands dolphin exports has warned the current quota is unsustainable.

A report by the South Pacific Whale Research Consortium, presented in Honiara says that level of export is way beyond what the population can sustain.

It says the dolphin population in Guadalcanal Province, which has been the biggest source of dolphins for export, may have been depleted by as much as half - and recommend no more than one dolphin should be removed from there every five years.

It also found that as dolphin populations in the region do not intermingle, individual populations should be managed separately.

The report was presented at a two day workshop in Honiara last week which the Ministry of Environment says will lead to a national management plan for the dolphins.

Meanwhile, at a press conference on the eve of his Asian Tour last Wednesday, Prime Minister Gordon Darcy Lilo said dolphin exports are not totally banned in Solomon Islands as it depends on its population.

When asked if the government is saying it will continue to allow dolphin exports from Solomon Islands, Prime Minister Lilo could not give a straight answer but indicated his government will take action if the mammal's population is at risk.