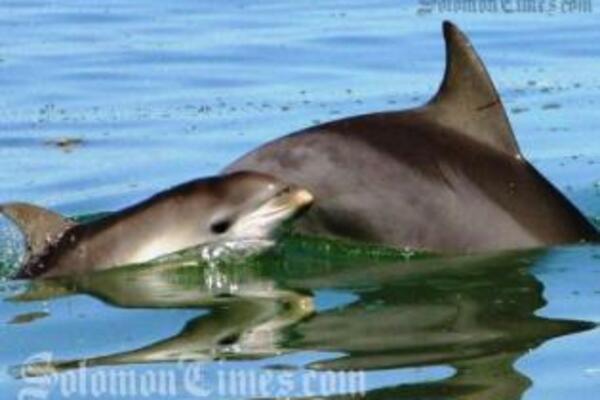 The Solomon Islands High Court has ordered the government to pay more than a million US dollars in damages to a company for stopping its export of live dolphins.

The case had been brought by Marine Exports Limited and targeted moves in 2005 by the Ministry of Fisheries to stop the trade.

This followed a decision by CITES that an in-depth review of the commercial dolphin trade conducted from the Solomon Islands should take place.

An IUCN Cetacean Specialist Group came to the conclusion that insufficient population data exists to prove the sustainability of the wild captures and the export quota of 100 animals per year.

The company was first granted a permit to export dolphins to Mexico in 2003, the Solomon Star reports.

In 2005 cabinet decided to effectively ban such exports, the company successfully argued in court that an arbitrary and oppressive act had been committed by the state.

The cost of the hearing has also been ordered to be paid by the government.

It is understood that the government is still trying to ascertain whether the company owes outstanding taxes before proceeding with the payout.