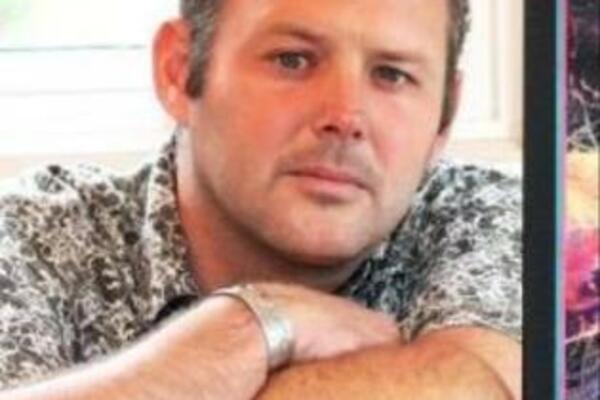 "To be sure, I have a bad name. I have been deemed the Darth Vader of dolphins," said Porter in an interview.
Source: Bruce Stotesbury, Times Colonist
Share
Wednesday, 31 March 2010 09:24 AM

Chris Porter, a controversial dolphin trader with a lucrative business of capturing the animals in the Solomon Islands and selling them to aquariums, says he has had a change of heart and is planning to release his last 17 bottlenose dolphins.

The controversial dolphin broker and marine mammal trainer, who also trained Tillikum the killer whale when he was at Sealand in Victoria and then became Vancouver Aquarium's head trainer, has sold 83 dolphins around the world over the last nine years, drawing the fury of animal-rights groups.

"To be sure, I have a bad name. I have been deemed the Darth Vader of dolphins," said Porter in an interview.

"But I have decided to release the remaining animals back to the wild. It's driven by the incident with Tillikum and I'm disillusioned with the industry," said Porter, who splits his time between Victoria and the Solomon Islands.

Late last month, Tillikum pulled SeaWorld Orlando trainer Dawn Brancheur by her ponytail off her poolside platform, drowning her. Porter said the news shook him, and proved trainers have been unable to provide for the needs of such an intelligent animal.

Another catalyst for his decision to quit was the Oscar-winning documentary The Cove, which shows the bloody capture and slaughter of dolphins in Japan.

Porter, who used to believe some animals must be captive educational ambassadors for their species, is beginning to doubt the value of shows, where animals are forced to perform tricks.

"Are we really educating and providing the best representation of wild animals in an aquarium?" he asked.

The artificial, sterile environment in which most marine mammals are kept bears little resemblance to their habitat. Killer whales are likely to become frustrated, increasing the chance they will lash out, he said.

But from the start of the Solomons project, Porter said he saw himself as saving dolphins, which were being slaughtered by the thousands by islanders there, who used their teeth as currency.

Hunters have now been educated to realize there can be a much larger value in dolphins, Porter said.

Porter's Free-the-Pod venture is likely to have high-profile support from some of his former fiercest opponents.

Activist Ric O'Barry is a marine mammal specialist for California-based Earth Island Institute who, in the 1960s, trained dolphins for the Flipper television series before dedicating himself to freeing captive dolphins. He headed to the Solomon Islands this week to assess the Free-The-Pod exercise.

O'Barry, who spearheaded the making of The Cove, said in an interview that given Porter's reputation, he wants to look at what is planned before throwing his support behind the project.

Mark Palmer, Earth Island associate director, said there are questions that must be answered before Earth Island works on the release plan and helps educate local residents about ecotourism and other alternatives to dolphin slaughter or export.

"Is it real? Are we really talking about the release and permanent end of the capture of dolphins?" he asked.

Although others are capturing dolphins around the world, the closing of Porter's operation would make a sizable dent in the supply, Palmer said.

Also, there will have to be a health assessment of the animals and an assessment of whether they can adjust to the wild, he said.

If Free-the-Pod looks like a go, Ric O'Barry's son, Lincoln, will film it for Animal Planet, Palmer said.

The dolphins are being held in a cove and Porter envisages a phased release, starting next month.

"It's a natural sea-pen and we will start introducing live fish to them and they will be released with tracking devices and a strict followup," he said.
Food will continue to be provided for animals that return.