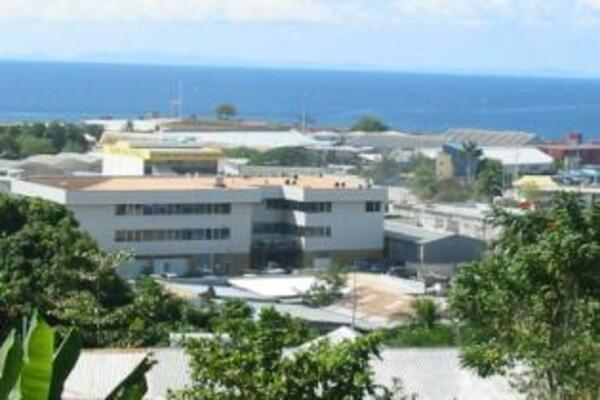 Solomon Islands have been ranked 74 out of 183 economies in a new report from the International Finance Corporation and the World Bank that measures the ease of doing business.

Doing Business 2012 assesses regulations affecting domestic firms in 183 economies and ranks the economies in 10 areas of business regulation. Solomon Islands were rated in the top 12 countries worldwide for greatest improvements in ease of doing business.

The 2012 Doing Business Report covered regulations measured from June 2010 through to May 2011.

"Entrepreneurship is constrained when regulation is too complex or onerous," said Augusto Lopez-Claros, director for global indicators and analysis at the World Bank.

"With their impressive improvements this year, certain governments are improving prospects for local businesses."

It is understood that the improvements is often due to reforms in areas such as paying taxes, getting credit, starting a business, dealing with construction permits, registering property, and resolving insolvency.

"For Solomon Islands to continuously improve it would be important to work hard to cut down waiting times for little things like permits for buildings or applications for visa," revealed a source familiar with the indicators used by the World Bank.

"Everyone is migrating online for all business related applications and that is the direction the Solomon Islands should follow, but it would be important to match such technological advancements with improvements on the ground in terms of regulations."

This year, Singapore led on the overall ease of doing business for the sixth straight year, followed by Hong Kong, China, New Zealand, the United States and Denmark while Tonga stood at 58th position, Samoa 60th, Solomon Islands 74th, Vanuatu 76th and Fiji which stood at 77 were the top performers for the Pacific region.