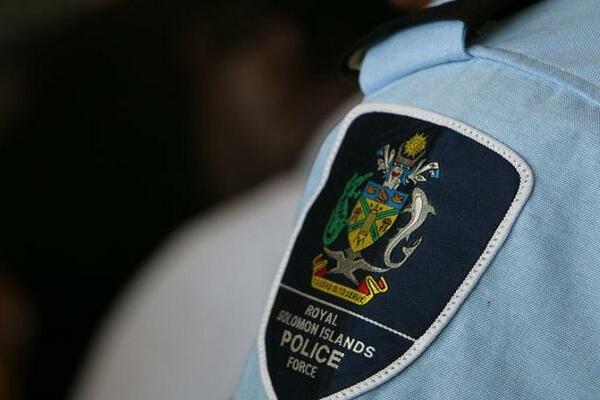 Police Commissioner Mostyn Mangau in one of his recent press conferences told journalists that this might be attributed to the good reporting system currently in place.

Mangau says by 21st December 2020, disturbance and disorderly behaviour accounts for 1678 of the more than 8000 reported offences.

“Traffic is the next highest offence in 2020 followed by assault”, Mangau says.

“When the town is fast developing, people will continue to come into urban areas, causing an influx in unemployment, and an increase of criminal activities. These are the challenges the police will continue to face each time”, Mangau says.

Under the crime prevention committee, communities build a mutual relationship with the local police by supporting them in their work to ensure criminal activities are reported and that offenders are made to face the consequences.