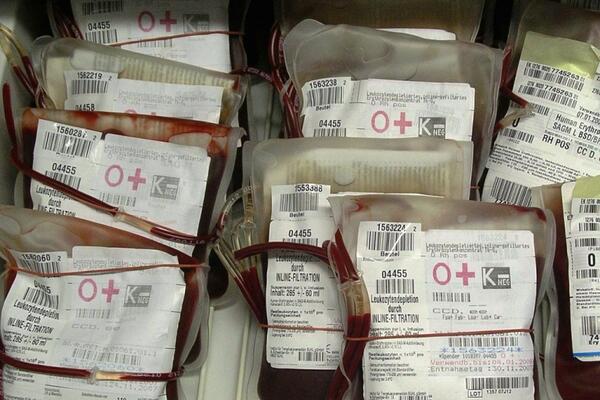 Director of the National Medical Laboratory, Alfred Dofai said that what is left is not enough.
Source: Photo supplied
Share
Wednesday, 08 May 2013 10:41 AM

The number of confirmed dengue cases continues to rise and the National Referral Hospital (NRH) fear there could be increased fatalities due to a shortage at the blood bank.

“There is now a critical shortage and we fear for those who may need urgent blood transfusion,” said a senior nurse aid.

“The dengue fever virus affects the production system of platelets. Low blood platelet count in dengue fever patients means that the blood has lost its normal clotting abilities and the ability of fighting against infection.

“There have been several serious cases that require blood transfusion, and we are now facing a serious shortage,” she says.

Director of the National Medical Laboratory, Alfred Dofai said that what is left is not enough.

“Severe cases are still coming, I only dealt with one yesterday, sadly there is insufficient blood at the blood bank for any future cases.

“We still need more fresh blood because the medical lab is running out. The public is urged to come forward and donate voluntarily,” he said.

Dofai thanked those who have volunteered in donating blood in the past months, which saved many people infected by the deadly dengue virus.

He also thanked medical experts from Australia and New Zealand for the great assistance provided to NRH to deal with the influx of dengue cases.

So far, the deadly fever has claimed five lives in Solomon Islands.