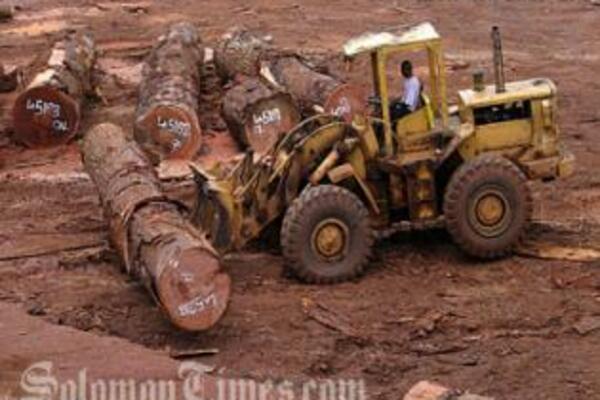 The Central Bank Governor says the bank's annual report for 2009 indicates a widening deficit in the country's balance of payment.

Denton Rarawa says this deficit stems from the high expenditure on imported goods and services and low revenue from falling exports of major commodities.

"So we're running a widening trade deficit because our import payments are running ahead of export receipts, and that has been compounded by the falls in our major commodities."

In his presentation to a Honiara audience yesterday, Mr Rarawa said the country's log production last year fell by 31%, fish by 24% and copra by 37%. He said only cocoa and palm oil productions recorded growths of 5% and 14% respectively.

A respected economist within the region, speaking on the condition of anonymity, said that this should be a concern for the Solomon Islands. "In simple terms it means that you are spending more than you earn, which should be a concern if it is not managed properly."

The economist said that what people should look for is the size of the deficit. "It really boils down to the size of the budget deficit as a % of the country's GDP, for example if the trade deficit is greater than say 5% of your GDP than I would be very concerned."

"The Solomon Islands has very simple options if it wants to reduce its deficit, it either borrows money or attract foreign investment," said the economist. "The problem is simple, your log exports are falling rapidly, and you need to find serious investors in other sectors such as in the fisheries and tourism and this should be done urgently."