Decisions by NPF Board Questioned 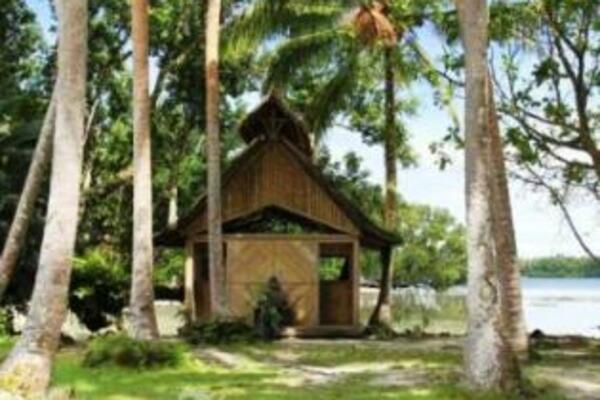 Questions were raised over lending a substantial amount of money to Tavanipupu Island Resort, an entity that is owned by non members of Fund.
Source: tavanipupu.com
Share
Thursday, 04 October 2012 08:29 AM

Malaita Maasina Forum has called upon the sacking of the National Provident Fund (NPF) Board of Directors for lending SBD$15m to the Tavanipupu Island Resort, in Marau, East Guadalcanal, Solomon Islands.

The Chairman of the Forum Charles Dausabea made this call in a media conference yesterday in Honiara.

Among other things the Forum has questioned how the resort would repay the loan at the current 13 percent rate considering its location.

The court had granted leave for the enforcement of the proceedings and as far as prudential lending is concerned, the decision to lend the money raises many questions as to what the money was for.

Vice Chairman of the Forum's Technical Committee, George Kosui also questioned the wisdom of the NPF's Board of Directors and Management for giving the loan to Tavanipupu Resort.

"NPF has effectively withdrawn the Rural Home loan scheme from members except the NPF two third pledge for those applying for loans from banks.

"It begs the question why the board decided to lend such a substantial amount of money to Tavanipupu Island Resort, an entity that is owned by non members of Fund," Mr Kosui asked.

The Forum stated that Tavanipupu should have gone to any of the three commercial banks in the country as NPF money is strictly for members and can only be used by financial members.

Tavanipupu recently made international headlines when it hosted Prince William and Kate during their brief Royal visit to the Solomon Islands.

Attempts to speak to the owners of Tavanipupu were unsuccessful, although it is understood a statement will be made soon.