Decision to Switch or Remain with Taiwan in 100 Days 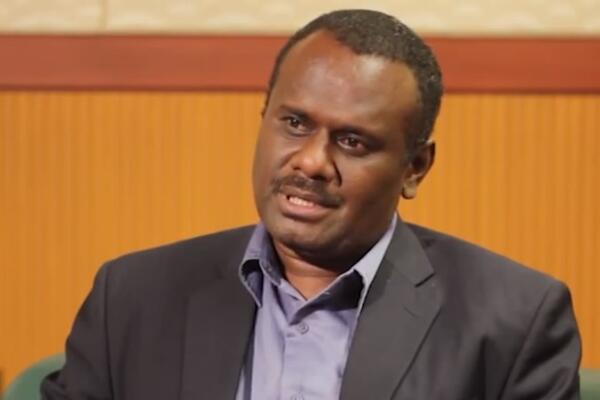 Solomon Islands Foreign Affairs Minister Jeremiah Manele says that the decision as to whether the country will switch its recognition from Taiwan to China will be made within the next 100 Days.

Mr Peters is in the country to renew his country’s ongoing commitment in helping the Solomon Islands develop various sectors in the country as part of its Pacific Reset policy.

There are also close to 50 dignitaries in Mr Peters delegation, consisting of MPs, business people and cultural groups.

Mr Manele said the visit is timely and says his government does not feel pressured in any way on how it manages the China – Taiwan issue.

"It is a sovereign decision, a matter for the Solomon Islands government to look at. On that note, the government is making a comprehensive assessment of the issue so that government, the Caucus and the Cabinet, is well informed on the matter."

Jeremiah Manele said the decision will be made within the next 100 days.

Mr Hou, who is the former prime minister, raised the idea of reviewing the relationship. But he said any decision needed to be done very cautiously and with awareness about the current geopolitical climate.

"Personally I think remaining with people that we know would be the best option for us in terms of our long term interests.

"Getting on with someone that we are not very familiar with, given what we know has happened in other regions, namely Africa and Asia and a number of countries in the region, I would be hesitant."

Rick Hou said this week's visiting delegations of Australian Prime Minister Scott Morrison and New Zealand Deputy Prime Winston Peters did not put any pressure on his government to decide one way or the other. But he said they did seem wary of the potential implications a change in ties could have in the region.