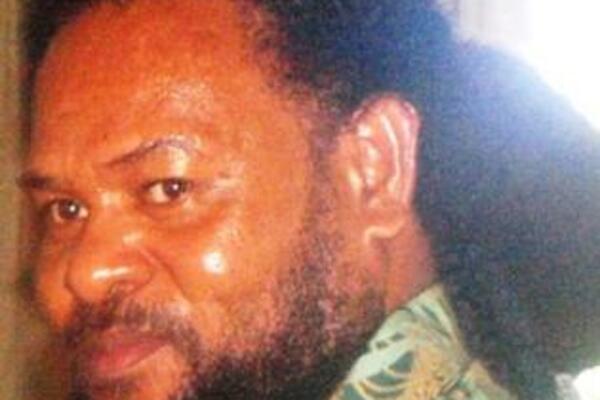 The Solomon Islands National Electoral Commission says that they are yet to decide on a date for a bye-election for North Malaita Constituency.

This follows the High Court's ruling two weeks ago for Jimmy Lusibaea to cease being a member of parliament.

Chief Electoral Officer Polycarp Haununu says they have yet to set a date and start preparations for a bye election.

Mr Haununu says the Commission will decide on a date after receiving the confirmation and formalities on the matter from the government.

The Chief Electoral Officer adds that the government will have to find funds of about 500-thousand dollars to run a bye-election inclusive of the awareness and field operation costs.

Jimmy Lusibaea, born 7 July 1970 in Malu'u, Malaita Province, gained notoriety after he became one of the key leaders of the Malaita Eagle Force during the ethnic tensions.

He surrendered in 2003 when an international peacekeeping force, RAMSI, arrived in the Solomons. He was arrested, accused of several crimes, including having taken part in the attempted murder of bank manager Moses Garu; charges on that count were dropped when witnesses failed to testify.

He was convicted for a robbery committed in 2000, and given a five year sentence.In 2006, he was acquitted of the death of two special constables allegedly killed in his yard in 2002.

Sent to prison after RAMSI's arrival, he found religion on the inside and, on his release, set up a successful business. Having studied heavy plant mechanics at the Afutara Vocational School, he eventually became Managing Director of the Lion Heart Company, before going into politics in 2010.