Dash 8 Forced to Turn Back After Mechanical Issues 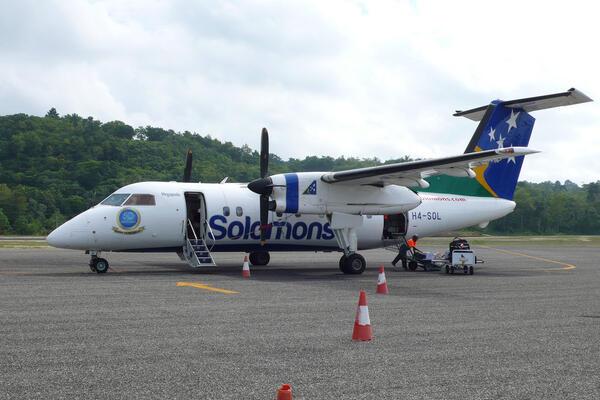 Solomon Airlines Dash 8 was forced to return to Honiara from Lata after encountering mechanical issues.

It is understood the landing gear would not extend as it approcahed Lata for landing.

Airport staff could not offer a comment on the incident, instead directing all queries to the Solomon Airlines office.

Someone familiar with the matter says that relevant authorities should direct their attention to the Solomon airline’s maintenance programme.

"We have had a few issues in the past year or so, not just with the Dash 8, not the first time."

In early 2016 the Dash 8 underwent heavy C-Check maintenance under contract with Hawker Pacific based in Cairns, Queensland. It returned to full operation in June 2016.