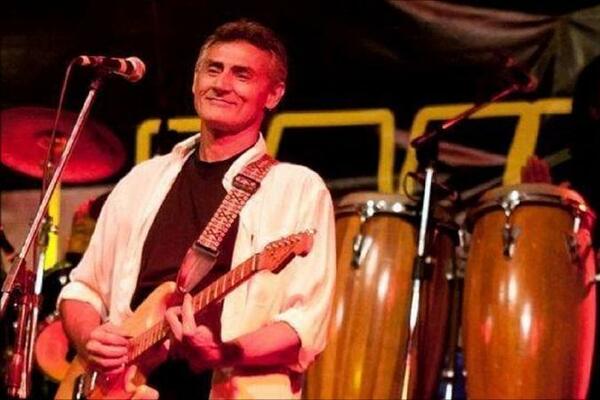 Close family members and friends have said that Costello passed away after a long illness.
Source: reverbnation.com
Share
Tuesday, 23 July 2019 11:42 AM

The musician was well known for his suave pacific music.

Costello spent 36-years as a musician in Fiji and released many albums like Tropical Sunset in 1979.

The famed Pacific musician attended Marist Brother High School and started his music career at the Beachcomber Resort in the Mamanucas.

Influenced by Carribean sound, Costello’s music captured many hearts across the Pacific region from Fiji to Port Moresby, and from Tahiti to Hawaii way before the electronic age.

Costello has released many hit songs like Samba, Dark Moon and Take Me To The Island that were popular in the Solomon Islands and around the Pacific.

Close family members and friends have said that Costello passed away after a long illness.