Damages Caused by TC Harold Still To Be Confirmed 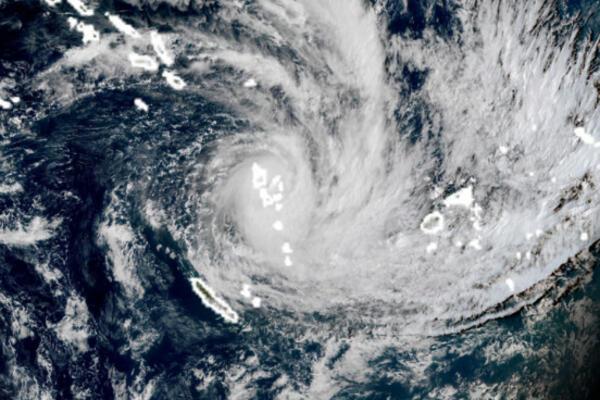 Damages caused by Tropical Cyclone Harold are yet to be confirmed by the National Emergency Operations Center (NEOC).

However, it was reported that a number of houses were being destroyed by TC Harold in Guadalcanal, Makira and Rennell Bellona provinces.

A report from NEOC said based on the cyclone track, it is estimated that 100 -150 thousand people were in direct exposure to strong winds, heavy rainfall as well as storm surge and flooding.

NEOC received reports that there is a widespread damage to food gardens, dwelling houses, institutional buildings, roads and natural environment across the four provinces including Honiara City.

Total number of damaged houses and displaced people are yet to be confirmed by ongoing rapid assessments in the said provinces and Honiara City.

Additionally, 27 people were confirmed missing at sea while traveling on board the MV Taimareho.

Search and rescue officers were able to retrieve six (6) of those missing persons while investigation is still ongoing by relevant authorities.