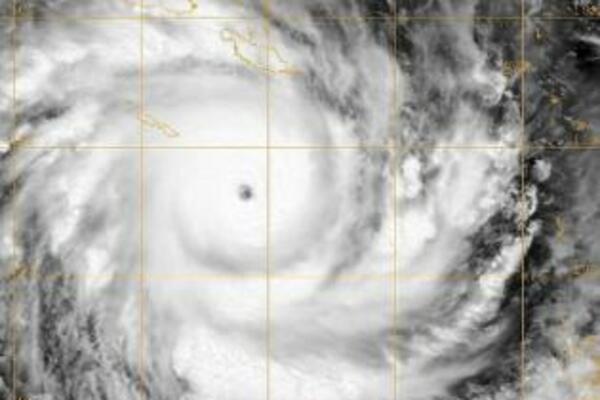 The Severe Tropical Cyclone Ului, that travelled to South of Solomon Islands was said to have broken the record for the most intense ever tropical cyclones in the South Pacific Region.

Cyclone Ului had upgraded from a Category three to a Category five yesterday with expected maximum winds to 115 knots and maximum gusts to 155 knots in areas close to the centre. This Cyclone is located approximately 50 nautical miles South of Rennell Islands and is moving West at 07 knots.

This morning, Cyclone Ului is now recorded as a Category four cyclone. A Gale force wind of 34 to 47knots is still over Southern Makira Province and the similar is expected for the Southern Guadalcanal. Storm force winds at 43 to 63 knots is now in force for Rennell and Bellona but is expected to reduce to 34 to 47knots later today.

A Tropical Cyclone Warning is current for Rennell and Bellona Province, Makira, Guadalcanal, Central, Western and Malaita Provinces whilst a Tropical Cyclone watch advice is for Isabel and Choiseul Province including the Shortland Islands.

There is potential for coastal inundation over low coastal areas. Heavy rainfall and thunderstorms is also expected, as well as rough seas with very high swells.

People throughout these islands are expected to take precaution as the threat for this cyclone increases.