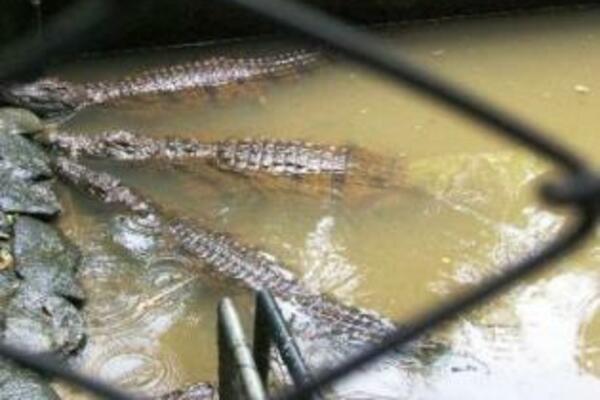 The numbers of crocodiles in Solomon Islands started to increase after the trade in crocodile skin was banned in the early 1980's.
Source: Photo Supplied
Share
Tuesday, 26 July 2011 09:31 AM

The Solomon Islands Ministry of Fisheries says it will call an urgent meeting with the Ministry of Environment to discuss the country's growing crocodile population.

The crocodiles are an increasing threat to livelihoods and in some cases lives.

The numbers of crocodiles in Solomon Islands started to increase after the trade in crocodile skin was banned in the early 1980's.

The situation has become more challenging after the country became gun-free with the deployment of the Regional Assistance Mission in 2003.

Dr Christian Ramofafia, Permanent Secretary of the Ministry of Fisheries and Marine Resources, acknowledges the problem and says they are doing all they can to address the problem.

Crocodile attacks are therefore not always reported to local authorities, and some reports are difficult to verify.