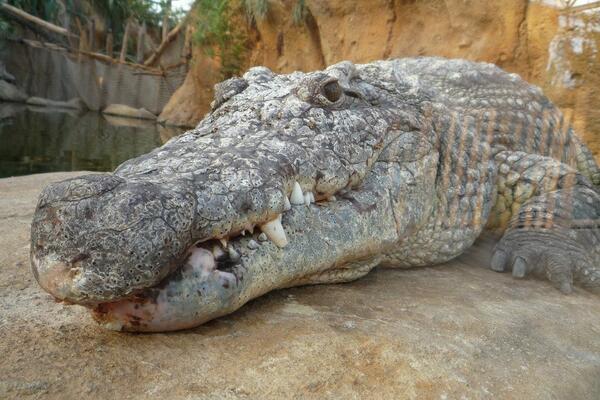 A man believed to be in his 70’s has died after being allegedly killed by a crocodile at Olive Village in the Roviana Lagoon, Western Province during the afternoon of 2 September 2019.

“The deceased is believed to have left his village yesterday morning (2 September 2019) in his wooden dug-out canoe to dive for trochus shells at Belobelo Island. Two employees of the Eagon Company at the Putagita Camp saw his canoe floating between the Island and the camp.

"Members of the man’s family were contacted and a search was conducted around the Island. It was at about 4 pm that the body of the deceased was located. Two large crocodiles were also seen floating nearby. One of the two crocodiles was killed by relatives last night,” says Sergeant Lilo.

She adds: “Our deepest condolences to members of the family and relatives of the deceased man following the tragic loss of one of their members.”

RSIPF urges members of communities throughout the country to report any sightings of a crocodile to your nearest police station or contact the Police National Communication Centre on 23666 or the toll free 999.