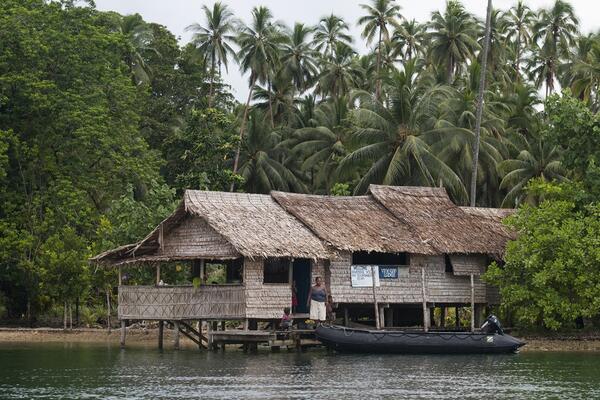 Villagers at Kaza village on Kolombangara Island in the Western Province say a killer crocodile has killed an adult male, who was initially reported missing by his family on Sunday.

The deceased was said to have gone diving on Sunday evening, but did not return, his family raised the alarm and villagers organized a search party.

“Around 2 am they saw a crocodile about two to three meters long still holding onto the body of the deceased,” PPC Lenialu said.

It is understood that the killer crocodile had been terrorizing the village for some time, killing and eating pigs and dogs in the area.

Members of the communities are urged to report any sightings of crocodiles to their nearest police station or contact the National Response Department (NRD) on phone 23829.