Crips and Bloods in Honiara? 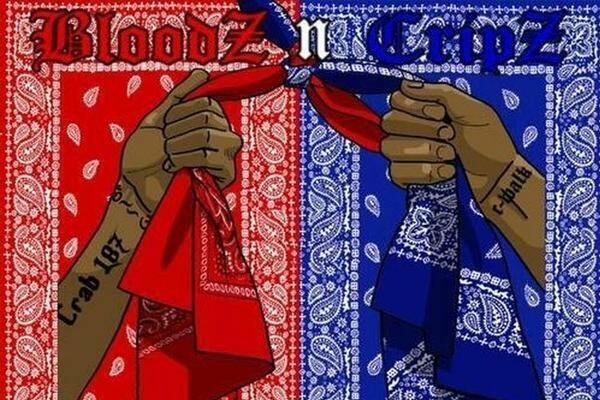 Many have condemned these youths, calling them out for anti-social behavior. Others say it is a result of a broken society – one where youths are increasingly disenfranchised.
Source: Supplied
Share
Friday, 14 August 2020 11:24 AM

Los Angeles is approximately 10,000 kms away from Honiara (or 21 hours by plane) but the gang culture that emerged in LA in the 1960s has reached Honiara, the capital of the Solomon Islands. Or so it seems.

Calling themselves the Crips and Bloods young kids in Honiara have littered social media with pictures of ‘gangs’ in blue and red scarfs - the rival colors.

Some pictures show youths burning scarfs of their rivals, declaring war – over what one can only guess.

Many have condemned these youths, calling them out for anti-social behavior. Others say it is a result of a broken society – one where youths are increasingly disenfranchised.

“We are aware of youths posting pictures on social media, identifying themselves with different gangs. So far, we have not received any official complaints of them being involved in illegal activities, or violence,” stated a well-placed source at the police investigations unit.

“So far it appears to be for fun, nothing that would warrant police involvement, but, just a reminder to these youths, do not try to imitate the violent gang culture in the US.

“We do not need to remind them that we are in a state of emergency because of Covid-19, you disturb the peace, we will put you in jail.”

So, who are the Crips and Bloods?

Al Valdez, the author of the History of Crips and Bloods, says that the gang groups in LA started off harmless, involved mainly with house parties, school dances, and getting together at roller-skating locations.

Through time rivalries developed among these groups, and smaller neighbourhoods started to band together for protection - in 1968 the first groups appeared that later became known as the Crips.

To protect themselves from the Crips, the other Los Angeles-based African American street gangs banded together. This group became known as the Blood gangs, completing the polarization of West Coast African American street gangs, “who are no longer social organizations, but are involved in violent and illegal activities. The Crips and the Bloods are rivals to this day.”

In 1992 a truce was reached by Crips and Bloods, shortly after four police officers were acquitted for the beating of Rodney King. But soon after turf wars flared, and gang related killings continued, though not as bloody.

The latest attempts at maintaining the peace occurred last year after the killing of rapper, activist, and entrepreneur Nipsy Hustle.

Leaders of the peace movement say the outpouring of grief after Hussle’s March 31 death has made it easier to convince others that the cycle of violence needs to stop.

The Swamp Crips and the Bloods-affiliated Campanella Park Pirus agreed to stay away from each other’s territory and stop shooting at people.

The youths in Honiara may think its funny, but the police are watching, and have made it clear that they will arrest any law breakers.