COVID 19 Lock Downs May Not be Enough: WHO Expert 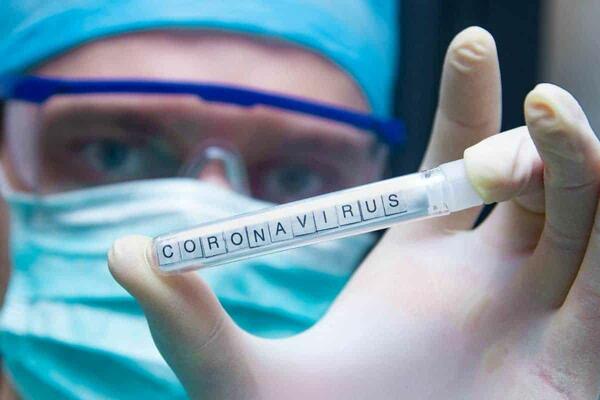 Ryan said that the examples of China, Singapore and South Korea, which coupled restrictions with rigorous measures to test every possible suspect, provided a model for Europe, which the WHO has said has replaced Asia as the epicentre of the pandemic.
Source: TSA
By News Desk
Share
Tuesday, 24 March 2020 10:31 AM

As Solomon Islands considers a range of options in its fight to keep out COVID 19, the World Health Organization’s top emergency expert said on Sunday that lock downs are not enough.

“The danger right now with the lockdowns ... if we don’t put in place strong public health measures now, when those movement restrictions and lockdowns are lifted, the danger is the disease will jump back up.”

Solomon Islands has shut down schools in the capital Honiara, restricted international flights, and has recently banned foreign nationals from entering the country. The government has also opened new quarantine centers, with the aim of putting all new arrivals on a 14-day isolation, even if they show no symptoms of the virus.

Much of Europe and the United States have followed China and other Asian countries by introducing drastic restrictions to fight the new coronavirus, with most workers told to work from home and schools, bars, pubs and restaurants being closed.

Ryan said that the examples of China, Singapore and South Korea, which coupled restrictions with rigorous measures to test every possible suspect, provided a model for Europe, which the WHO has said has replaced Asia as the epicentre of the pandemic.

“Once we’ve suppressed the transmission, we have to go after the virus. We have to take the fight to the virus,” Ryan said.

Ryan also said that several vaccines were in development, but only one had begun trials in the United States. Asked how long it would take before there was a vaccine available in Britain, he said that people needed to be realistic.

“We have to make sure that it’s absolutely safe... we are talking at least a year,” he said.