Counterfeiting Banknotes on the Rise 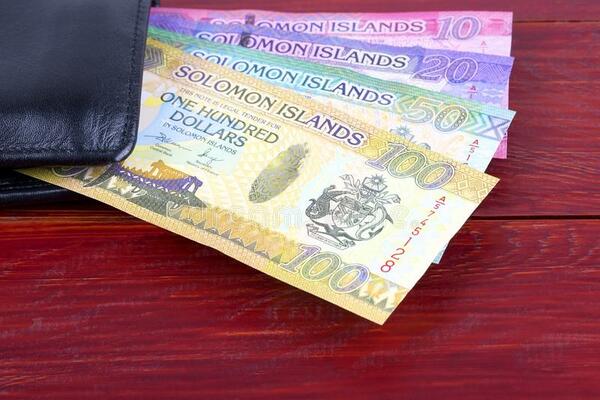 Reports reaching CBSI indicate that residents, especially local businesses have been receiving fake banknotes of the latest print (or issue) in the denominations of $100, $50 and $20 notes.
Source: dreamstime.com
Share
Thursday, 28 July 2022 10:22 AM

The Central Bank of Solomon Islands (CBSI) is urging the public to be on high alert and to lookout for fake banknotes following reports of high number of counterfeited banknotes being intercepted by Honiara residents.

Reports reaching CBSI indicate that residents, especially local businesses have been receiving fake banknotes of the latest print (or issue) in the denominations of $100, $50 and $20 notes. The reports highlighted clear intent by perpetrators on victimising the local business owners in Honiara and the public at large with fake money.

CBSI would like to reiterate over again that any use of fake money or counterfeit currency for purposes of purchasing or acquiring legitimate products or services, is in effect a criminal act, and any group or individual found to be doing this activity is liable for prosecution.

Members of the public may call in at the Central Bank during working hours to obtain a leaflet on the security features of banknotes.

The security features may also be consulted on the Bank’s website at https://www.cbsi.com.sb/currency/cbsi-banknotes/

“CBSI strongly encourages the general public to continue to report any such incidents of counterfeit money being used or if you have in possession a fake banknote, make sure to take it to your nearest commercial bank branch, police station or to the CBSI office in Honiara”.

“All citizens must be on high alert at this time in the country, and be on the lookout for certain groups or individuals going around with fake money, and using them on unsuspecting people”.

According to CBSI, the latest fake note being confiscated is the new $100 issue with the serial No: A/3476154.

CBSI is the only authority under Solomon Islands law that is allowed to print and issue legal tender currency (banknotes).