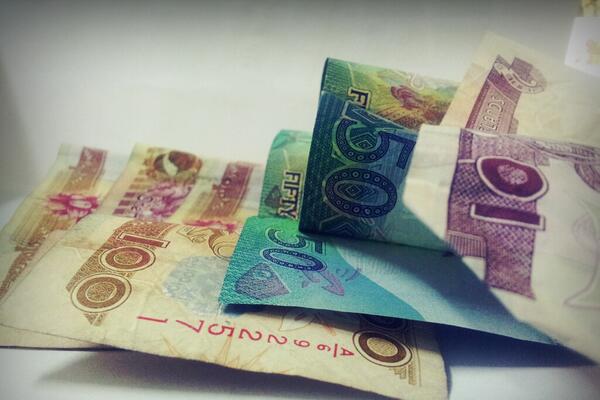 The statement says that the public needs to be on alert and need to be able to identify the security features of any banknote and differentiate a counterfeit note from a genuine one.
Source: SIBC
Share
Wednesday, 29 May 2019 11:25 AM

The Central Bank of Solomon Islands (CBSI) has stated that counterfeiting activities has increased substantially, warning people to be vigilant.

“As technology increases, the risk also increases. More ways to produce counterfeit notes are invented. Counterfeiters are smart, they would go the extra mile to make a banknote look real to deceive people. Usually the counterfeiters use computers/color photocopiers/scanners (technology) to do counterfeiting of our money.”

The statement says that the public needs to be on alert and need to be able to identify the security features of any banknote and differentiate a counterfeit note from a genuine one.

So how can we differentiate a real banknote from a counterfeit banknote? Look out for the following features;

- Woven silver thread line.
- Watermark depicting eagles head (new series) it is visible from both sides of the banknotes.
- Silver dual image hologram on $50.00 and $100.00.
- Color and texture of banknotes, color should stand out and should be rough when feel with hands.
- Look for electrotype (word CBSI) at the background when hold against light.
- Block of invisible inks on the surface of the notes.
- Red fluorescent serial numbering, sizes and edges are even.
- Do a simple color test by rubbing against a white paper, the color of the note will be noticed on the paper.

The CBSI is encouraging the public hold onto any suspected banknote and not re-circulate it.