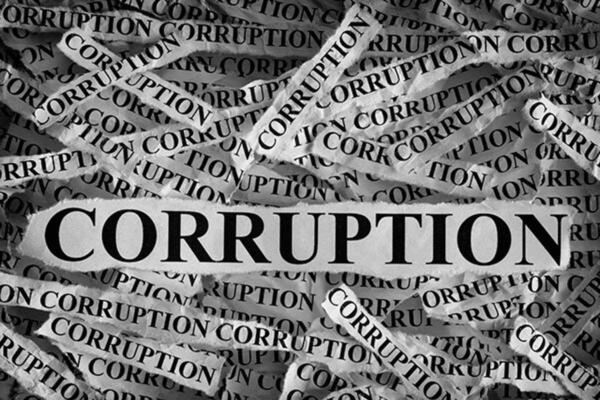 Mr. Paulsen says Solomon Islands has one of the highly corrupt public sectors in the region and the government is not doing enough to tackle it.
Source: The Economic Times
By Georgina Kekea
Share
Monday, 01 February 2021 09:12 AM

Solomon Islands remains at 42 out of a 100 on the 2020 Corruption Perception Index (CPI) published by Berlin based, Transparency International.

CPI is a measurement of perception. There is a difference between perceived levels of public sector corruption which the CPI measures. The CPI does not measure actual levels of all forms of corruption.

“Research carried out worldwide, observations and shared experience show that given a highly corrupt public sector, as per our CPI score, where corruption is widespread it must be acknowledged that it is least equipped to handle crises like the COVID-19 pandemic”, TSI Chairperson, Frank Paulsen says.

Mr. Paulsen says Solomon Islands has one of the highly corrupt public sectors in the region and the government is not doing enough to tackle it.

In 2013 a survey carried out by TSI says 56 percent of the respondents have paid a bribe to assist with a police issue. 42 percent says they have made extra payments to public servants to facilitate registry and permit services. 49 percent have made informal payments to facilitate land registration or related services. This was beyond what was legally required.

To date there are still claims of public servants demanding extra money to facilitate services in the government. These services include visa application, payments and work contracts.

“For the past five years we have not improved, nor slide down. The negative impact of corruption demands effective and impactful anti-corruption programs”, Paulsen says.