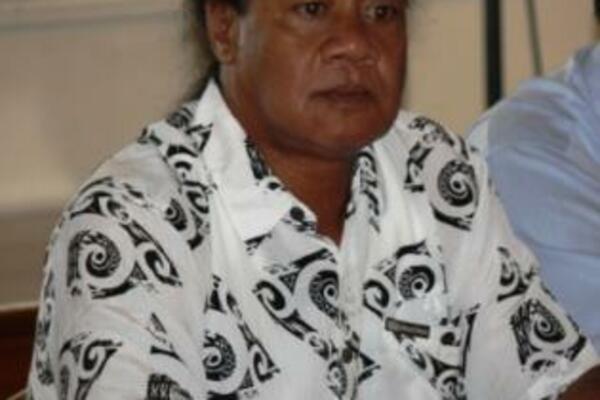 Mr Sisilo made the remarks at the start of national consultations in Honiara Thursday last week. The consultation kicked-off with a meeting of Permanent Secretaries, senior officials and staff of the External Trade Division of the Ministry of Foreign Affairs.

Since the first PACER Plus negotiation meeting in October 2009, Forum Trade Ministers have met once more in 2010 and Trade Officials have had three meetings to further discussions on PACER Plus.

Whilst the Ministers have identified some priority areas for negotiations, countries are still in the early stages of negotiating a possible agreement and no key decisions have yet been made regarding the overall coverage of PACER Plus.

"This means that we more or less have a blank page to discuss what we would like to see in a PACER Plus agreement and explore ways in which to pursue both our offensive and defensive interests in the negotiations".

"The decision to eventually sign onto an agreement will depend on the extent to which it is in our national interests. Determining these interests will, in turn, depend very much on the feedback from stakeholders throughout the process," Mr Sisilo explained.

During the three Trade Officials' meetings on PACER Plus, discussions have focused on Rules of Origin, namely the rules that determine what country a product is from, Customs procedures, in particular the best practices that Customs Authorities might adopt and the assistance needs to support those reforms, and regional labour mobility, with a particular focus on access to the Australian and New Zealand labour markets for low and semi-skilled workers.

Solomon Islands have recognised that consultations to date have been rather ad hoc and, at times, slightly reactionary.
"As negotiations proceed there is a need to ensure that our consultation process is wide-ranging, meaningful and fully inclusive - that all those likely to be affected by a future agreement are given the opportunity to have their say," Sisilo explained.

The national consultations will seek a wide range of views, concerns and interests that will then assist in developing the country's approach to the PACER Plus negotiations.

In addition to the meetings scheduled in Honiara, local trade officials also plan to visit a number of Provinces to ensure that the process of determining the country's positions in its PACER Plus negotiations is truly a national one.