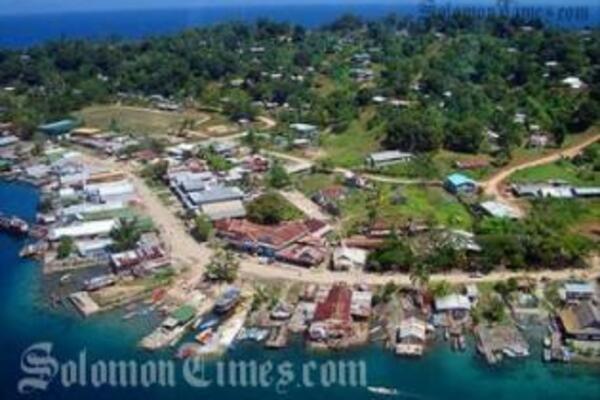 In this initiative, feedback will be received from Provinces around Solomon Islands on the 1st 2009 Draft Federal Constitution of Solomon Islands document.
Source: STO Archives
Share
Tuesday, 15 December 2009 08:32 AM

The Provincial Feedback, which was expected to commence early December 2009, was postponed for next year as Government's slow revenue gain and financial constraints have been major factors in delaying the progress of the remaining activities of the Constitutional Reform programme for this year.

It was explained that although CRU did regular follow up checks with the Ministry of Finance and Treasury, the availability of funds to carry out the Provincial Feedback activity was not forthcoming due to the current financial constraints facing Government expenditure.

Both the Executive of CC/EPAC and CRU senior officers also had a briefing with the Prime Minister on Friday 4th December 2009, discussing issues in relation to progress of the programme for 2010.

It is in the interest of CNURA Government and CC/EPAC to see this reform through, and the Prime Minister earlier reiterated this in a Press Conference with the media on 6th November 2009 that the remaining work of the Constitutional Reform will carry forward into 2010.

The Provincial Feedback will involve CC Provincial Nominees getting comments and views of people from their respective provinces on the 1st 2009 Draft Federal Constitution of Solomon Islands document.

It is anticipated that progress on the Provincial Feedback will begin in as early as February 2010.