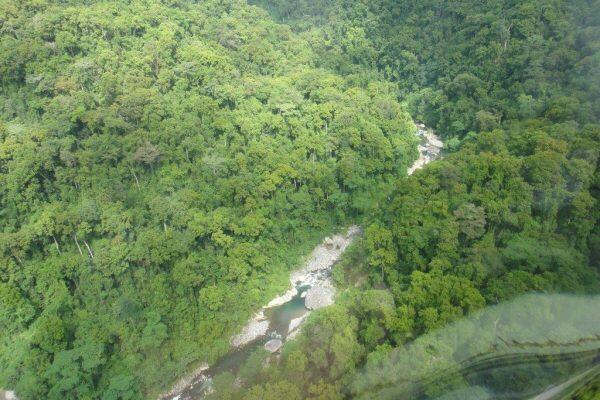 The Tina hydro facility will generate upwards of 20 megawatt once completed, providing access to renewable energy for more than 100,000 people in and around the capital Honiara.
Source: tina-hydro.com
Share
Friday, 20 January 2017 10:03 AM

The Solomon Islands Government has received a grant of US$15 million in concessional loans for its Tina Hydro Project.

The loan was awarded by the International Renewable Energy Agency (IRENA) and the Abu Dhabi Fund for Development (ADFD). The funding is the first to be approved in support of the $US120 million renewable energy project, developed to address the energy needs of developing countries by tapping into their abundant renewable energy sources.

The Tina hydro facility will generate upwards of 20 megawatt once completed, providing access to renewable energy for more than 100,000 people in and around the capital Honiara.

The project is also expected to create more than 200 new jobs during its construction phase, providing much needed employment for Solomon Islanders.

More decisions on concessional finance for the Tina River Hydro Project are expected from the, Green Climate Fund, World Bank, Asian Development Bank and Economic Development Cooperation Fund of Korea by the middle of the year.

The Tina River Hydropower development project was first studied in some detail by a World Bank Power Mission in February 2006. During this mission, desk studies were carried out for three developments on the Ngalimbiu, Nuhu and Choha river catchment areas. These desk studies concluded that a major tributary of the Ngalimbui River, the Tina River, appeared to have the best hydropower potential.

Solomon Islands is one of four countries, out of 79 applicants, to be awarded loans worth a combined total of $US44.5 million by the IRENA/ADFD Project Facility in its latest round of funding.

The other successful applicants were Niger, Seychelles and the Marshall Islands.