Company Dispute Close to Being Resolved 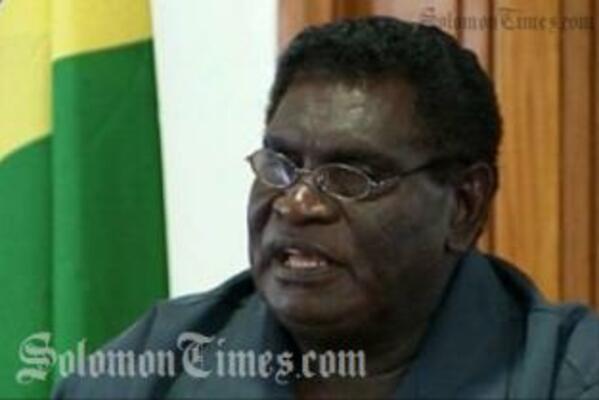 Hon. Philip stated that the initiative to step in was follwing his visit to Russell Island earlier this year.
Source: archives
Share
Tuesday, 21 June 2011 09:55 AM

The Solomon Islands Prime Minister Danny Philip announces that his government is a step closer to resolving the 8 year old Russell Islands Plantation Estate Limited which was forcefully shut down as a result of a dispute in 2004.

In a media conference yesterday, Mr Philip said that his government took up the initiative to address the RIPEL dispute following his visit to Yandina earlier this year.

He said, the outcome so far had been quite positive.

He said, the government formed a three member committee which led a process of consultations and negotiations with all stakeholders resulting in a settlement proposal with RIPEL mortgagees that will essentially enable the company clear outstanding debts.

The Prime Minister said that the proposal is still subject to signatories of a formal legal agreement between the government and RIPEL. Hon. Philip would not elaborate further however, on the details.