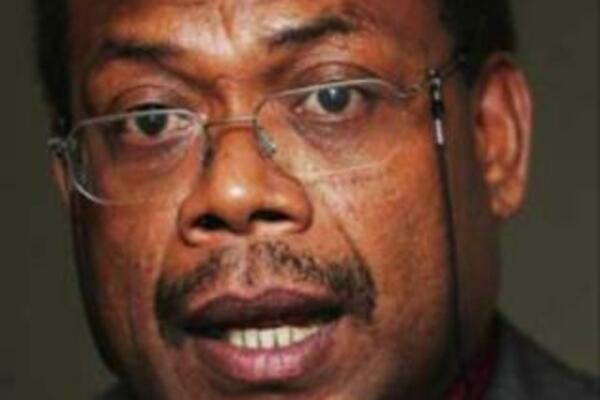 Parties forming the current Coalition of National Unity and Rural Advancement (C-NURA) government have agreed in principal that they will contest the 2010 national general elections under a common platform.

The common agreement was reached at the group's one-day meeting in Honiara on Easter Monday.

A statement from the meeting says the political parties that have been running the C-NURA government since December 2007 has agreed that a Memorandum of Understanding will be put together for discussion at their second meeting next Sunday.

The meeting also resolved that the various C-NURA political grouping would conclude and sign a pre-election coalition agreement that would allow them to re-group after the elections to form the next government under the same C-NURA banner.

Current ministers and backbenchers overwhelmingly agreed that the C-NURA government, under Dr Sikua's leadership, had achieved alot and should be given another chance to continue with its development plans and implement those that are still outstanding.