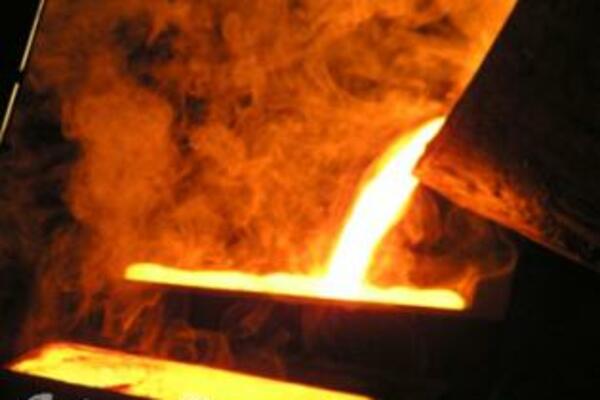 The Comptroller of Customs and Excise says his Division will continue to push to have his staff present during the weighing in of gold for export.
Source: Photo Supplied
Share
Monday, 04 June 2012 09:50 AM

The Comptroller of Customs and Excise, Nathan Kama, says his Division will still push to have their staff present during the weighing of gold for export from Gold Ridge Mines in Central Guadalcanal.

"It is a standard requirement that staffs of the Division are physically present in the Gold room during the weighing process," said Mr. Kama. "The tax rate on gold export is based on the weight, so this is very important."

Mr. Kama says unfortunately Gold Ridge company, in a meeting in April, did not agree with the requirement citing security reasons of the mine and the Goldroom.

Mr. Kama says that after much discussions they have agreed on an alternative arrangement and that is for the company to use an electronic method to verify the gold bar.

"What happens is that after they pour in the gold they put a serial number on it and they photograph the gold on an electronic scale. That photograph is then sent to the Customs and Excise Division electronically. The photo must show the weight of the gold, the serial number must be visible. They then put in a box, lock it in a container then export it," Mr. Kama explained.

But the Comptroller of Customs and Excise says his Division will still push to have a system where members of his staff are present during the weighing in of gold for export.