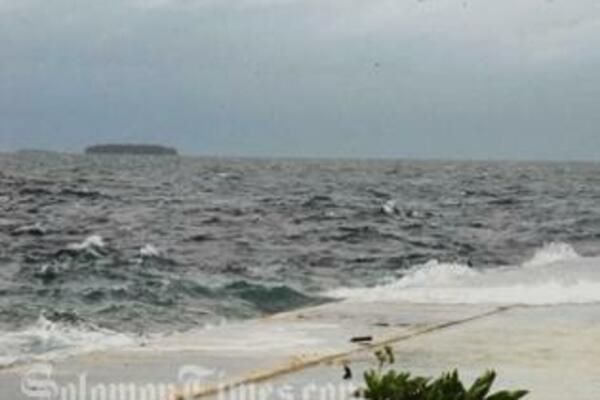 Mr Lapo says Solomon Islands are one of the many countries prone to natural disasters relating to climate change.
Source: Photo Supplied
Share
Tuesday, 16 August 2011 08:43 AM

It is estimated that international spending on humanitarian aid related to climate change will grow by at least 134 percent over the next 20 years.

Acting Executive Officer of TSI, Shepherd Lapo, says that if the government is not accountable and transparent in how it spends funds earmarked for climate change "then public trust will erode and those that loose out will be communities affected by climate change."

Mr Lapo says Solomon Islands are one of the many countries prone to natural disasters relating to climate change.

"We have seen the impacts of this, our low lying islands being affected by the rise in sea level," said Mr Lapo.

Mr Lapo says Solomon Islands have become actively engaged in regional as well as global conventions and initiatives aimed at mitigating the impacts of climate change in the country.

"These positive gains can easily be disrupted by corruption which will ruin our collective efforts to combat climate change."

Mr Lapo says it is necessary that the government ensures that climate change funds are spent and "must be enhanced by civil society monitoring."