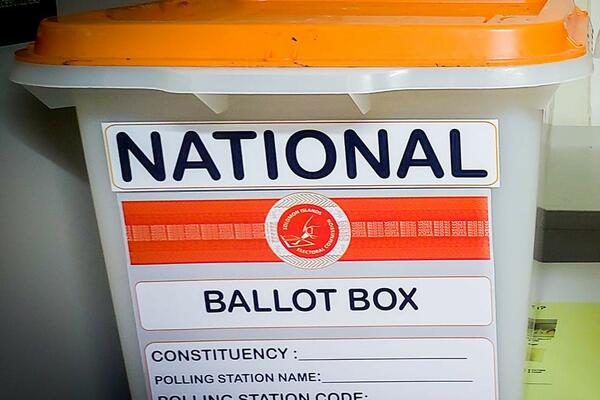 The United Party candidate is among the six candidates who contested in the by-election.
Source: File
Share
Friday, 23 September 2022 09:04 AM

Returning Officer Pearson Simi declared Mr Tei'ifi as the MP elect for the constituency after counting concluded this evening.

The bye-election was made necessary after the passing of the sitting MP for West Kwaio Constituency, Titus Mokofi Fika. He passed on in the early hours of Friday morning, 19th November 2021.

He was the Minister for Environment, Climate Change, Disaster Management, and Meteorology under the Sogavare-led Democratic Coalition Government for Advancement (DCGA), at the time of his passing.