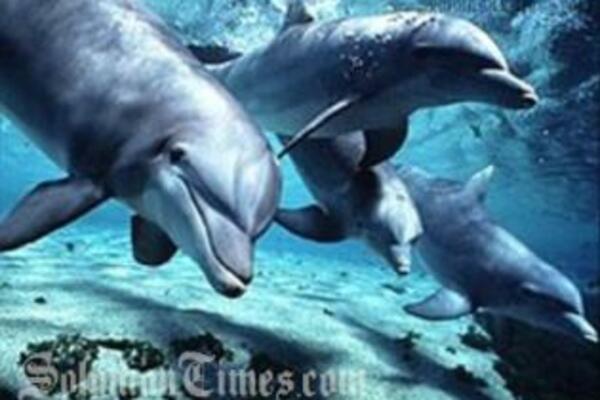 Solomon Islands environmental campaigner, Lawrence Makili, says an illegal shipment of at least 50 dolphins has been smuggled out of the country bound for China.

The regional director of Earth Islands Institute said Ministry of Fisheries officials have no knowledge of the 50 dolphins.

He's blaming unnamed ministers who he said took advantage of the recent political uncertainty in Solomons and gave the green light to the export.

On November 11 Prime Minister Danny Philip resigned ahead of a parliamentary no-confidence vote.

Former Finance Minister Gordon Darcy Lilo has since been elected to the top job.

Mr Makili told Radio Australia's Pacific Beat it's too late to have the shipment recalled.

"The shipment was already done and left last week, last Wednesday, without anyone knowing about it," he said.

"So I called up the Fisheries Department and they didn't know anything about the shipment and the department should have done the inspection and to make sure documentation were proper.

"They have no knowledge about the shipment and that is a shock to me".